Duries are committed to promoting projects and co-ordinating activities for commerce and industry in order to create a profitable and dynamic commercial hub for local enterprise in the West of England.

We are also actively engaged with the health and well-being of the community both young and old. The aim is to continue to develop the Big Society agenda and this is being delivered through our support staff and our links within the community in both business and voluntary sectors.

Leading the company is Robert Durie OBE a fellow of RICS (Royal Institution of Chartered Surveyors) with an impressive track record in both commercial and charitable projects.

Valuer with extensive experience of property development and funding. He has particular interest in both new builds and the conservation of old buildings and historic ships! Currently Vice Patron of the National Association of Almshouses and Chairman of The Patron Awards panel for rewarding nationwide excellence in almshouse refurbishment and development.

Jo has worked alongside Robert providing administrative support. Trained as SRN at BRI Bristol she has extensive experience of working with young people in her role as a School Nurse.

Keen on walking and horse riding being a Master of Fox Hounds. 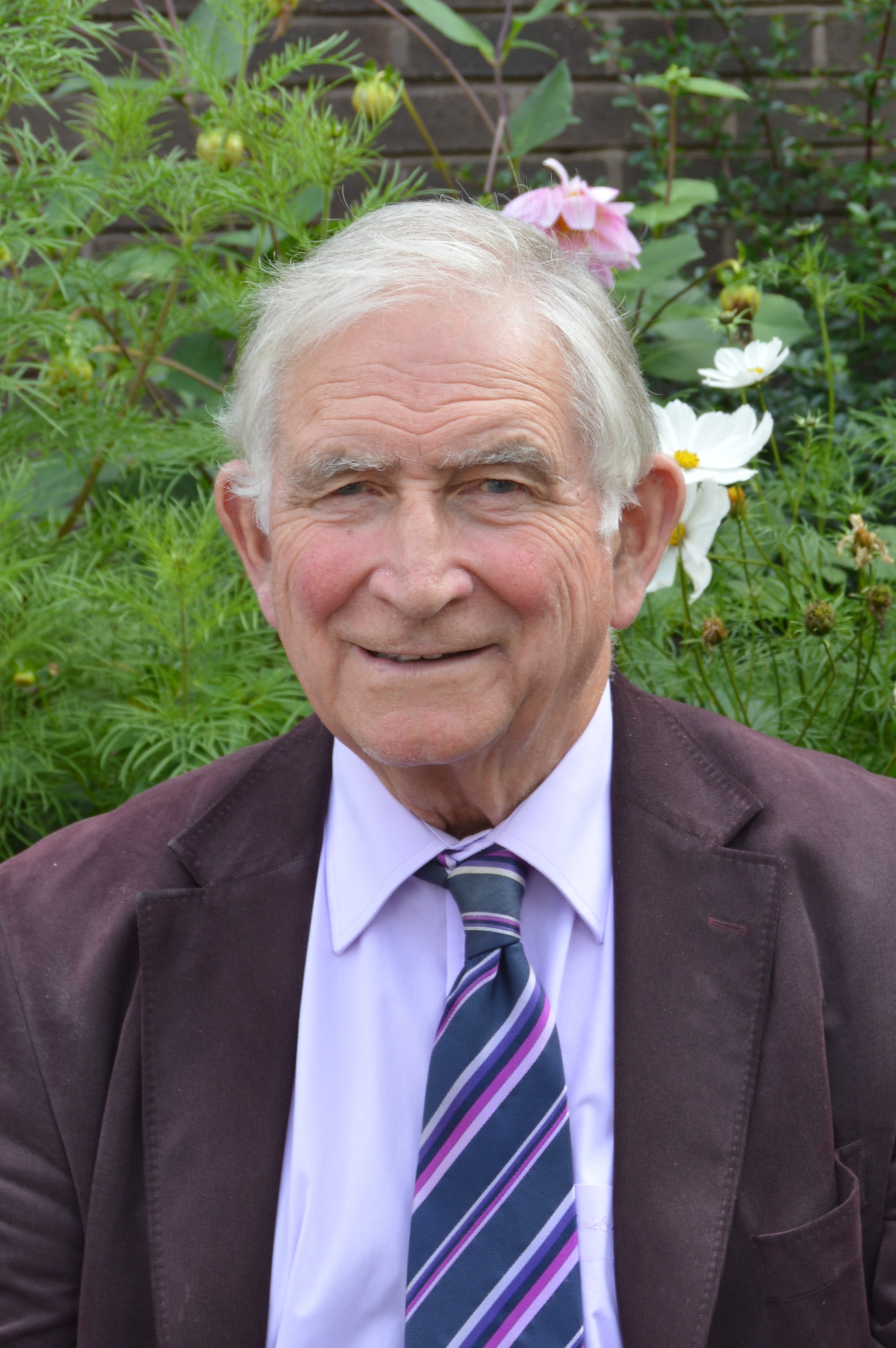